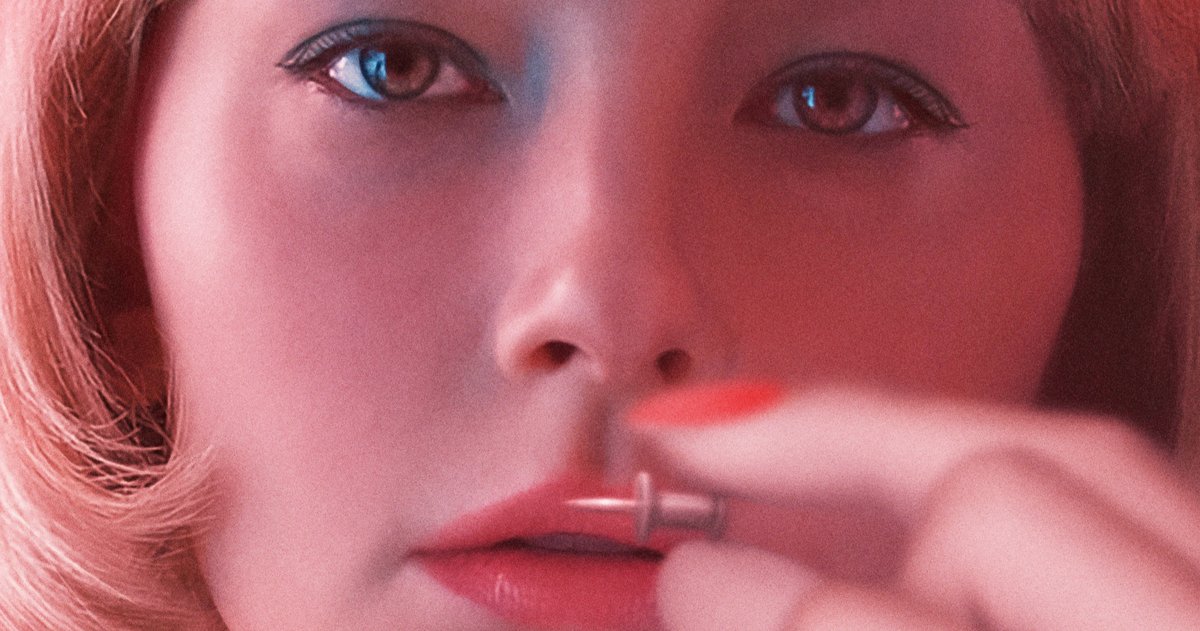 I don’t talk about it as often as I should, but my skincare obsession began as an attempt to curb a different type of obsession. Dermatillomania, also known as excoriation disorder, is defined by the DSM as “a disorder of impulse control characterized by the urge to pick at the skin, even to the extent that damage is caused.” In college, I would sometimes make myself late for class by spending 3 hours in the mirror “cleaning the dirt from my pores” (as I told myself). Like most people with the disorder, I hated what I was doing to myself but no therapist, medication, or mindfulness exercise made a dent in my behavior. A few years ago after treating myself to one of the best facials ever as a birthday gift to myself, a lightbulb went on: I could go a few days without picking my skin after a facial because during that time there was nothing to pick. Once I figured this out, I embarked on my quest to rid my skin of what I’d call its problematic texture. Heavy moisturizers, regular face masks, and weekly chemical exfoliation have proven miraculous in my “recovery.” I put “recovery” in quotes because I’m not perfect. I still stumble sometimes and consider it a good month if it ends with less than 3 scabs on my face.

I’m telling you my story as a precursor to my review of Swallow because I want you to know that I speak from experience when I say director Carlo Mirabella-Davis’ portrayal of pica as a body-focused repetitive behavior (as opposed to an eating disorder, which would have been the trite, obvious choice) makes Swallow one of those rare, beautiful films that successfully presents a struggle for self-agency as the etiology of an impulse control disorder.

Swallow follows Hunter (Haley Bennett), a soft-spoken twentysomething newlywed dressed like a 1950s housewife, as she tiptoes around a large empty mansion painted in saturated pink hues. From the opening scene’s closeup of her carefully coiffed blonde bob (a hairstyle that doesn’t go over well, as we’ll soon find out), we get the impression Hunter’s every movement is part of a carefully crafted mask. In a telling scene with her mother-in-law (Elizabeth Marvel), we learn that Hunter is an artist with low self-esteem who insists she’s happy to leave career aspirations behind because “nobody would have hired me anyway.”

Every modern artist who has ever worked a mind-numbing 9 to 5 dreams of being gifted the time and resources to pursue their art full time. In Hunter’s situation, the extent of her creative freedom is limited to choosing curtain colors (and even this small choice provokes a snarky reply from her husband Richie Conrad, played by Austin Stowell). By the time Hunter swallows that first marble, prompted by a self-help book encouraging spontaneity, I found myself wondering how she held out for so long.

For realism’s sake, one can cite studies linking pregnancy and pica to explain Hunter’s newfound craving for push pins and chess pieces. In Swallow, Hunter’s pregnancy (and the Conrad family’s response to it) is the last brick kicked out from under a toppling foundation; the objects she swallows are the braces she uses to build a new one. It is no mistake that her pica is discovered during an ultrasound.

So many movies in the “woman on the verge of a breakdown” domestic horror subgenre demonstrate a clear lack of research on the director’s part. According to Carlo Mirabella-Davis, Swallow is an homage to his grandmother, a compulsive hand-washer in an unhappy marriage who suffered abuse at the mercy of the 1950s mental health system. In an interview, Mirabella-Davis said of his grandmother, “I always felt like she was being punished, in a way, for not living up to society’s expectations of what they felt a wife or mother should be.” Mirabella-Davis’ explanation makes sense given the link between trauma-induced obsessive compulsive disorder and the sufferer’s desire to control something – anything – about what happens next.

Unfortunately, he followed this statement up by admitting handwashing “isn’t very cinematic” but a picture he had seen of various items removed from the stomach of a pica sufferer made for a more interesting visual.

Critics of Swallow accuse Mirabella-Davis of misrepresenting pica for his own personal gains. As someone who suffers from an impulse control disorder myself, I urge viewers to approach this film with the knowledge that even mental health professionals admit pica, dermatillomania, trichotillomania, and a wide range of other body-focused compulsions are still largely underresearched and misunderstood by the masses. The main reason they’re underresearched is because sufferers of these disorders are less likely to seek help due to the social stigma and shame associated with abnormal behaviors deemed “gross” by society at large.

Swallow’s main controversy is its protagonist’s success in drawing power from an otherwise unhealthy behavior. The only other film I can think of that achieves this is Marina de Van’s Dans ma Peau, a New French Extremity film touching on themes of identity and self-ownership through a woman’s increasingly violent acts of self-mutilation. Although they explore similar themes, Dans ma Peau and Swallow are in stylistic opposition. De Van’s camera does not flinch as Esther (played by Marina de Van herself) hacks away at herself in erotic fascination. Mirabella-Davis, on the other hand, favors subtlety, letting the audience draw their own connections between images and their implications. At the peak of Hunter’s illness, a flash of miscellaneous objects on a mantlepiece is all we need to imagine them sliding down her gullet. This is a smart directorial choice given the film’s theme of repression.

The theme of repression reaches beyond Hunter’s aloof party face and the Conrad family’s forceful attempts to hide their own dark secrets. About two thirds of the way through the movie, we learn Hunter’s unhealthy relationship with men and low opinion of herself didn’t begin with Richie and his family. Perhaps one of the movie’s saddest scenes occurs in a shady therapist’s office where Hunter divulges a childhood secret that is clearly a big deal (even to her abusive husband who tries not to be a jerk for a hot minute but doesn’t know how). The monotone, journalistic voice in which she describes the incident must have taken a lot of practice on Haley Bennett’s part; if I had that role, it would be hard to remove the shakiness from my voice.

The last third of Swallow feels like a lifetime movie, but it couldn’t happen any other way. Hunter finds forgiveness in the end – forgiveness for herself, that is, because for once, she’s convinced she matters. What she wants for herself matters. And in the very last scene, she takes what she wants for herself in a public restroom at the mall, a stark contrast to her home’s pristine private bathroom, where she discreetly expelled various objects throughout the rest of the film. As the end credits roll, the camera lingers in the ladies room, focused on the full-wall mirror in front of the sinks. As women of all ages come and go, we’re meant to wonder what secrets these strangers hide and how many of them hold pain like Hunter’s. Somebody must have told Mirabella-Davis that some of the worst (and best) moments of a woman’s life happen in the bathroom. Either that, or like most men, he wonders why we go in groups.