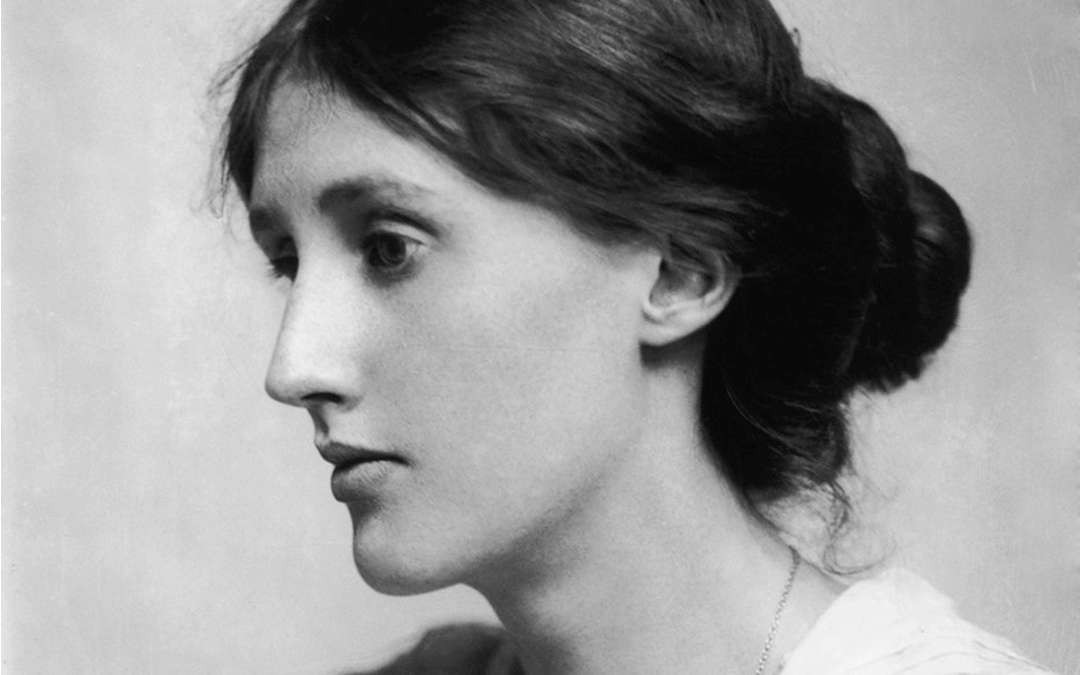 Virginia Woolf, best known for popularizing stream-of-consciousness as a narrative device, is easily one of the most important writers of the 20th century modernist movement. Although Woolf ultimately lost her battle with manic depression and cut her own life short at the age of 59, her essays and novels are still celebrated today for their experimental styles and transgressive themes. If you've never read Woolf before (or haven't read her since your Intro to Lit. class a few decades ago), I highly recommend Mrs. Dalloway and A Room of One's Own. Her novel about a day in the life of a high society, party-planning housewife and her extended essay about how patriarchal social constructs stifle female creative and intellectual expression contain some overlapping themes, but in my opinion, both are quintessential to understanding Woolf as a literary icon who also happened to be a bipolar woman struggling to maintain a fulfilling life in a society that made her happiness near impossible. In celebration of Woolf's birthday, I leave you with a short excerpt from A Room of One's Own about the stark differences between the female as a literary device and the female reality: ... A very queer, composite being thus emerges. Imaginatively, she is of the highest importance; practically, she is completely insignificant. She pervades poetry from cover to cover; she is all but absent from history. She dominates the lives of kings and conquerors in fiction; in fact, she was the slave of any boy whose parents forced a ring upon her finger. Some of the most inspired words, some of the most profound thoughts in literature fall from her lips; in real life, she could hardly read, could scarcely spell, and was the property of her husband.

END_OF_DOCUMENT_TOKEN_TO_BE_REPLACED

Book Review: Her Body and Other Parties, Carmen Maria Machado

If you’ve ever wondered what the Grimm’s Fairy Tales would be like if they were written by a female and released smack...