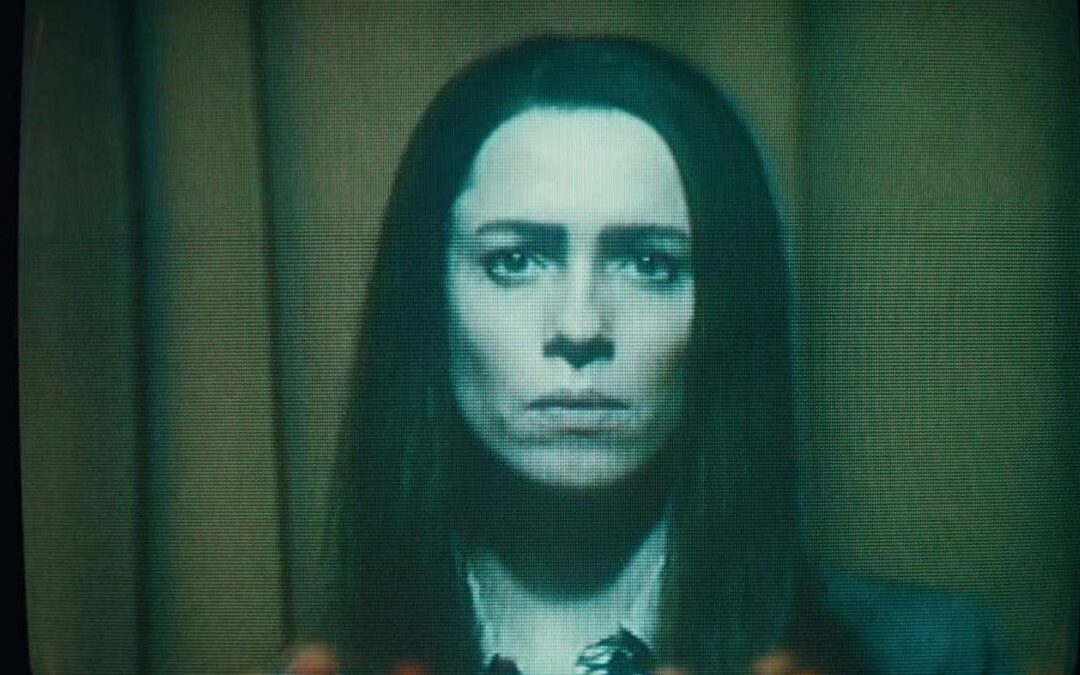 In a horror fan’s dictionary, “quarantine” generally comes before “zombie” and after “apocalypse.” Movies like Night of the Living Dead, Train to Busan, and 28 Days Later (as well as 2019’s fantastic Blood Quantum, if you’re looking for the most relevant 21st century zombie film) are always worth a rewatch, but played out in real time, the loneliness of long-term isolation is rarely hidden behind metaphor. If World War Z just isn’t doing it for you these days, check out these atmospheric isolation-themed horror movies: 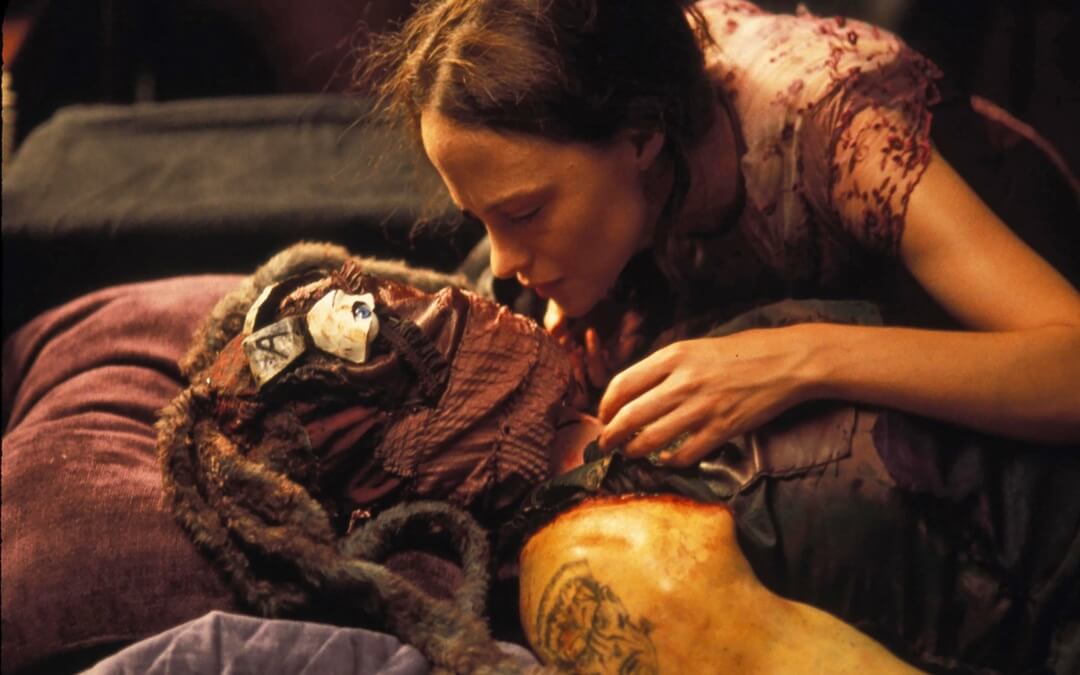 Born with a lazy eye and a blunt, unintentionally traumatizing mother figure, May grew up with minimal social interaction. Her best “friend” is a doll named Susie her mother gifted her for her birthday along with the poor advice “if you can’t find a friend, make one.” Fast forward to adulthood and May gets contacts to fix her lazy eye, restoring her physical appearance to a more socially acceptable “normal.” May soon enters into a friendship and then sexual relationship with a local mechanic, whose hands she obsesses over, and a coworker, who “has a pretty neck.” Both new acquaintances originally tell her they “love” weird but soon begin to wish they could retract that statement. By the film’s end, you feel sorrier for May, who only wants to be seen, than for her victims, who refuse to acknowledge anything more than her outer appearance. I want to say I’d try to befriend May in real life, but the way she calmly talks about performing surgery on animals at the veterinary clinic she works at is more than a little off-putting. 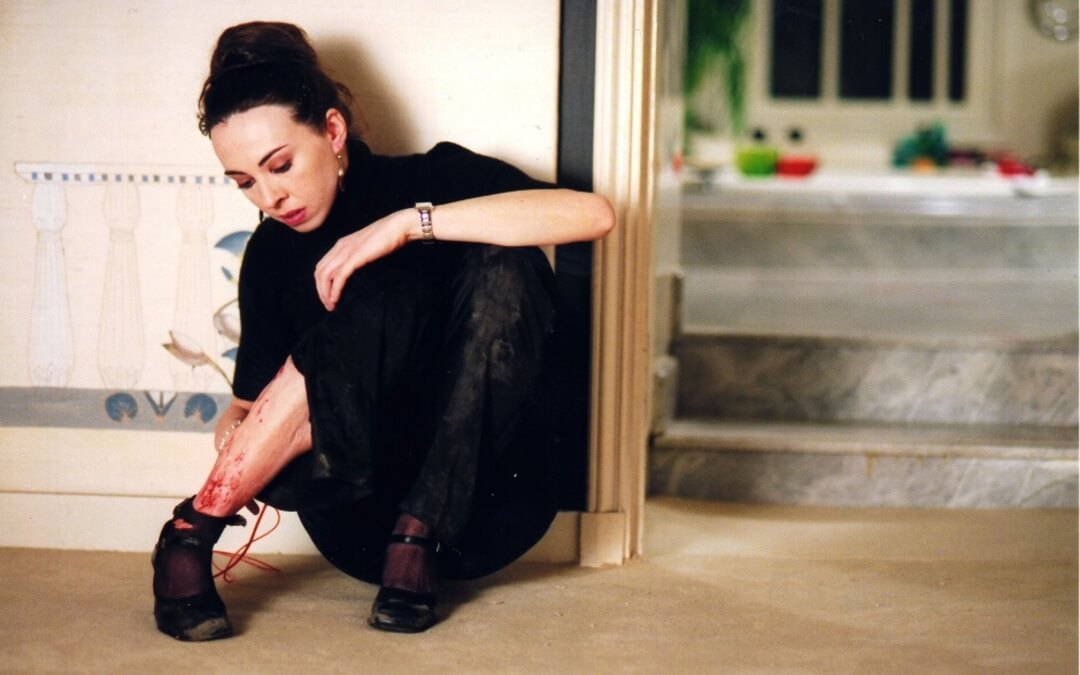 Although its runtime is only 93 minutes, Marina de Van’s graphic meditation on the link between self-mutilation and isolation is multilayered and full of subtext. Unlike the other movies on this list, Dans Ma Peau, a product of the New French Extremity movement, is not a film about depression. Have you ever picked a scab when no one was looking, fully aware of how gross scab-picking is? If you’re nodding your head right now (and if you’re not, you’re lying), you have something in common with Esther, the film’s protagonist. After injuring her leg on the way to a party and not realizing her injury until hours later, Esther’s curiosity turns into obsession as she engages in increasingly graphic forms of self-mutilation with an erotic, masturbatory glee. The further she pushes her body’s limits (and the more skin she removes), the further she distances herself from the people who could help her. 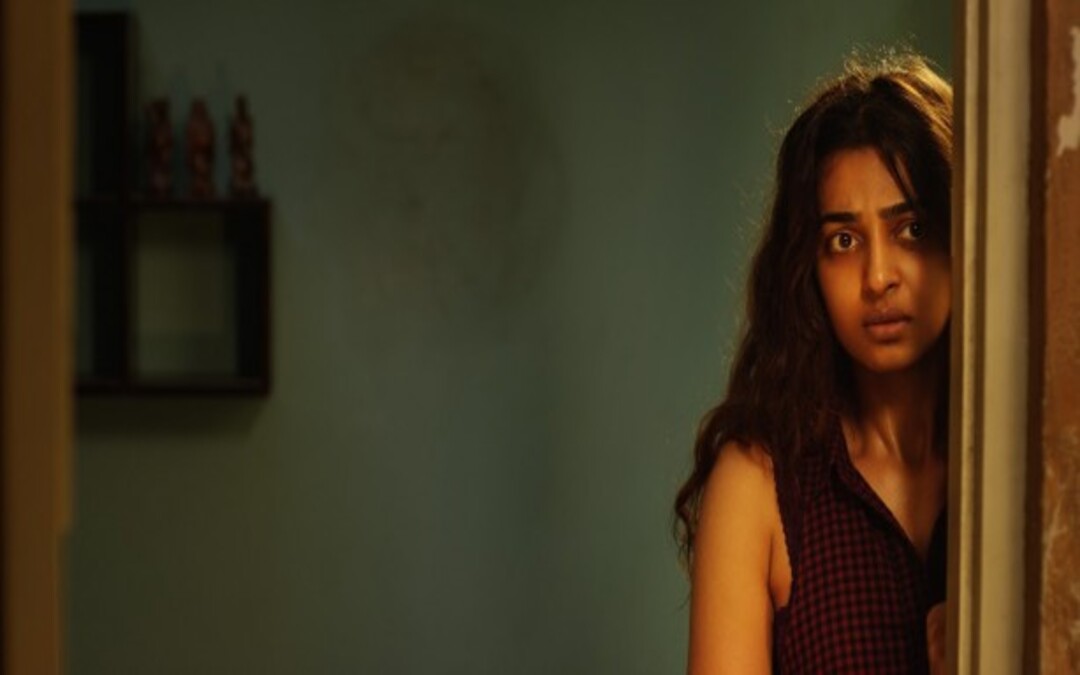 On its most basic level, Phobia is about an artist who develops agoraphobia after being sexually assaulted by a taxi driver but soon starts to feel as threatened by what is inside her house as what lies outside. Sure, Indian director Pavan Kirpalani took more than a few cues from Roman Polanski’s Repulsion. However, unlike Polanski, Kirpalani employs the male best friend as his female protagonist’s protector. Opening with a quote from Kafka “I am a cage, in search of a bird,” Phobia is a notable film in that it addresses a woman’s consent, something that is rarely touched upon in Indian cinema. Phobia is the only movie on this list that uses hints of the supernatural to tell its story. It is also the only film that has what can be considered a hopeful ending. What makes this movie work so well is how it highlights the similarities between agoraphobic behavior and stereotypical damsel-in-distress, female sex stereotypes. 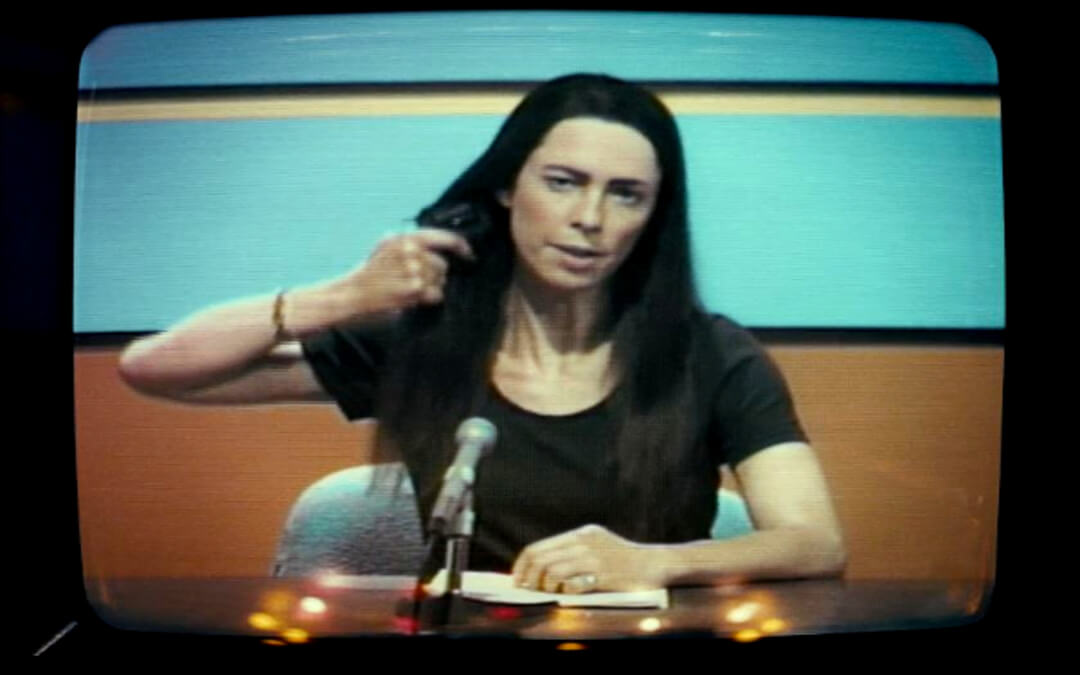 No, I’m not talking about Stephen King’s haunted car. In fact, Christine (2016) is not even technically billed as a horror flick, but as a biographical drama. News reporter Christine Chubbuck’s struggle with depression in a world where she is told “if it bleeds, it leads” culminates in her eventual suicide by gunshot on live television. Actress Rebecca Hall gives an Oscar-worthy performance of Chubbuck. If you’ve ever loved someone diagnosed with depression, everything from Hall’s lack of affect to slow, stunted movements will strike an eerily familiar chord. Although all movies on this list are disturbing in one way or another, Christine takes the cake.